CORONA VIRUS OUTBREAK : A GRAVE THREAT TO THE WORLD POPULATION 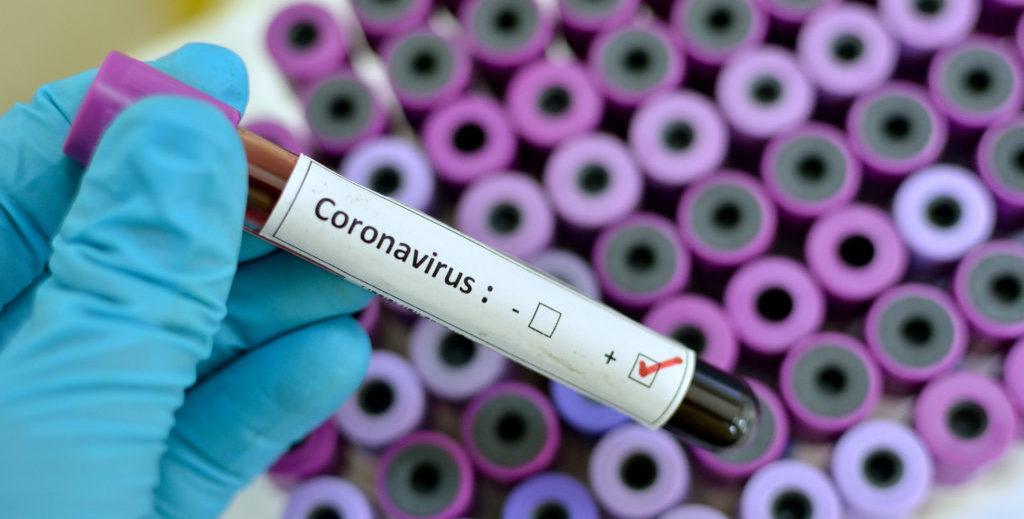 Presently, the entire world is under the threat of a deadly respiratory illness, caused by a new virus named Novel Coronavirus, that originated in China. Coronaviruses (CoV) are a large family of viruses that cause illness ranging from the common cold to more severe diseases such as Middle East Respiratory Syndrome (MERS-CoV) and Severe Acute Respiratory Syndrome (SARS-CoV). These viruses are common in many different species of animals including Camels, Cattles, Cats and Bats. Coronaviruses are Zoonotic, meaning they are transmitted between animals and people. Detailed investigation has revealed that SARS-CoV was transmitted from Civet cats to humans and MERS-CoV from Dromedary camels to humans. Novel Coronaviruses (nCoV) is a new strain that has not been previously identified in humans. Corona virus

This new Coronavirus has caused an outbreak of respiratory illness, that was first identified in Wuhan, located in Hubei province, in China. The Centres for Disease Control and Prevention  (CDC) is closely monitoring the outbreak caused by this new Coronavirus and according to their reports there are thousands of confirmed cases in China, including cases outside Wuhan city. Not only that, additional cases have been identified in a growing number in other international locations, including United States. The World Health Organisation  (WHO) has warned that the virus poses a grave threat to the world, while according to T.A. Ghebreyesus, the chief of WHO, this virus could be “more powerful than any terrorist action”.

Some common signs of infection include respiratory symptoms, fever, cough, shortness of breath and breathing difficulties. In more severe cases, infection can cause Pneumonia, Severe acute respiratory syndrome, kidney failure and even death.  With the disease spreading with so much rapidity, it is advisable to adopt a few preventive measures.

• Wash your hands frequently with soap and water or use an alcohol-based hand rub, if your hands are not visibly dirty.

• When coughing and sneezing, cover mouth and nose with flexed elbow or tissue. Discard this tissue immediately into a closed bin and wash your hands.

• Maintain at least one meter ( 3 feet) distance between yourself and other people, particularly those who are coughing, sneezing or having a fever.

• If you have fever, cough and difficulty breathing, seek medical help immediately.

The viral outbreak that began in China has infected more than 67,000 people globally and the death toll surged past 1000 on Tuesday. In India, The Ministry of Health  ( MOH) has issued a revised travel advisory in wake of novel Coronavirus outbreak. Extension of visas, including already issued visas, are no longer valid for any foreign national travelling from China. According to the Union health minister, the government is taking full-fledged preventive measures with respect to Coronavirus outbreak. India has screened 1, 118 flights so far. A total of 1, 999 people who have a travel history from China and other affected countries, are under observation in Kerala, of whom 75 are in isolation wards of various hospitals. The remaining 1924 people are under home quarantine. The three students who tested positive in Kerala, are stable. Corona virus Corona virus