Pest Management is one of our core strength , we provide all types of pest management services at the most affordable cost.

We supply Electricians,Plumber, Liftman,Labour,Supervisor,Dg operators and any Facility Management staffs as per the clients requirement.

We Facilitate your surroundings.

Instant exchange of staff with slightest complaint or dissatisfaction of customers , Instant supply of reliever in case of a leave or absent . 24 hours guarantee of service

For Pest Management services we provide you , inspection by the experts , who not only suggest on the best service solution ,but also suggest you on cost effective methods

We maintain round-the-clock invigilation and supervision on the contracts and staffs involved with KFM , to give you the best and secure service possible

Once a customer avails the service from KFM , there is a tendency of repeating the service , It has been a custom from the last 10 years of our existence

Our Fight Against COVID-19

Our team, Kolkata Facility Management is a service provider, offering services to almost many sectors of Kolkata. Our works have lately included house cleaning, pantry, security services and the like.
During this tragic scenario caused by the Covid-19 virus, a pandemic lockdown has been observed all over the nation as an initiative to break the chain of spread by maintaining social distancing.

With Nigel Akkara as our founder, we, as a team, came up with an objective to volunteer for sanitizing the parts of the localities. Our office has been closed down and 20% of our staff was deployed to work in terms of emergency for the initiative while the rest 80% are observing strict terms of lockdown as held mandatory by the government.
Sensitive work areas and places populated with nucleated settlements are constantly under threat from the attack of germs and microorganisms. Therefore, we decided to sterilize the areas with ULV misting machines and chemicals followed by a steady truck drive along the lanes. Considering the procedures involved in the entire locality, we completed the second phase of disinfecting the areas at Bidhannagar Municipal Corporation.

We’ve sought the use of Steriguard Treatment in detoxification while spraying it on the doors, windows and houses of the areas, being careful to avoid the trees and plants. The Steriguard Treatment is a preventive treatment and after the aeration is complete, no residue of the disinfectants used remain suspended in the area treated.

Clients Say About Us

Feedback from our Clients.

"sujata Biswas ( Just Dial client)25th April, 2019
My home is in Garia. Few months ago in evening we saw snake in our bedroom but failed to take him out. We were very tensed. Contact many places but in vain. Then my friend suggest me about Kfm, we contact this company. They reached my house and not only that the most important thing they come at night so they did not take more than a certain amount."

"GURMEET SINGH( Just Dial client)
There are no secrets to success. It is the result of preparation, hard work, and learning from failure. Thank you kolkata facilities management ."

"Webel
Excellent set of technical staffs and facility management process by the team . We have taken services for Electricians , Plumber , Lift attendant , Supervisors and Housekeepers for the Information and Technology Parks situated at , Siliguri , Malda , Krishnanagar , Haldia and Howrah . The staffs are all holders of proper Government Licence , very hard working and dedicated."

"Trust worthy staffs . we are availing their services from the past 8 years." 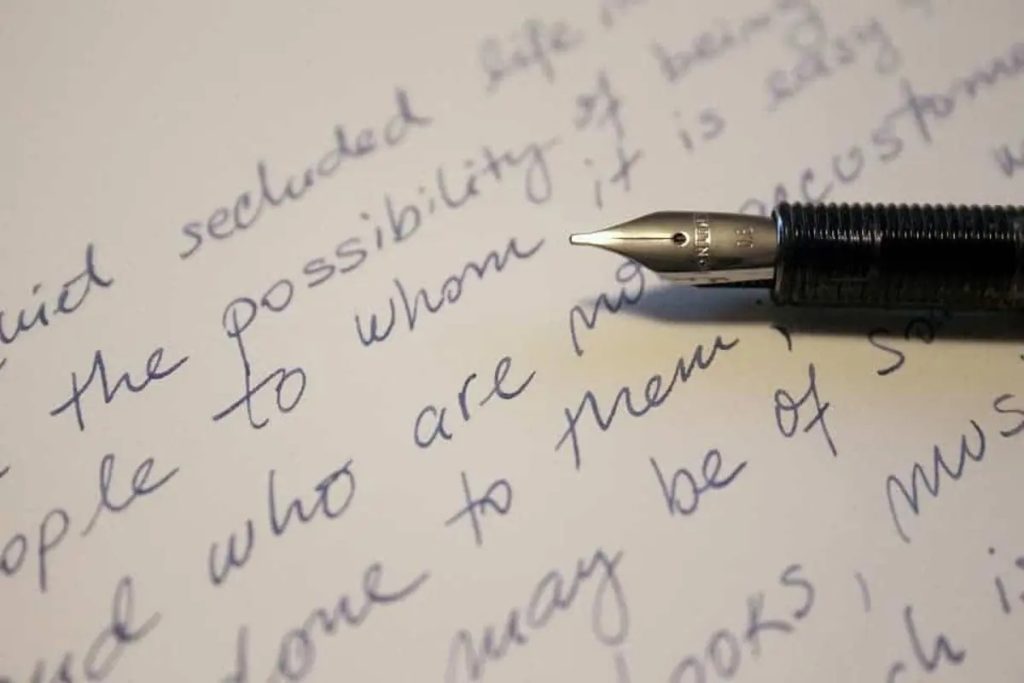 GRAPHOLOGY: HANDWRITING IS AN EXPRESSION OF PERSONALITY! 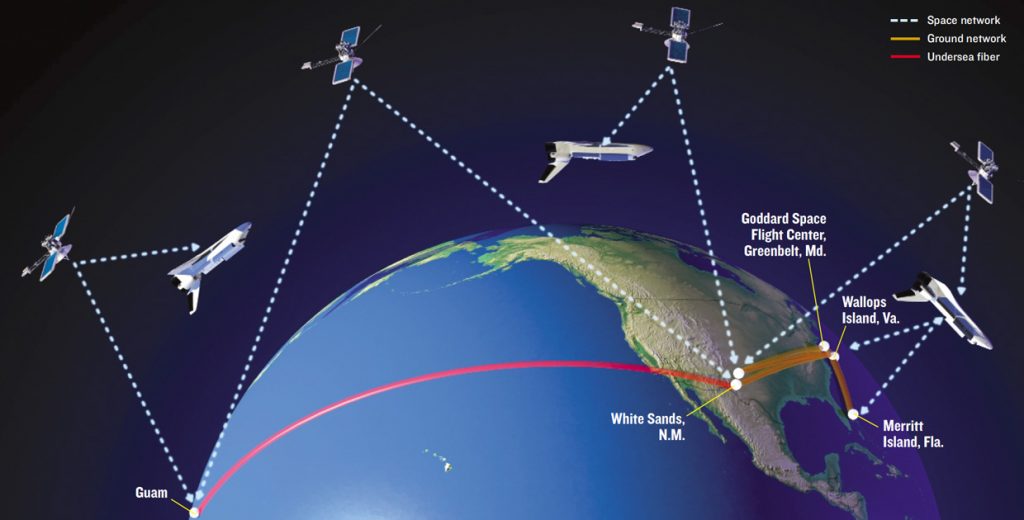 The interplanetary internet is a conceived computer network in spaces, consisting of a set of network nodes that can communicate with each other. Astronauts first got internet access, five years […] VETERINARY SOCIAL WORK: SUPPORTING THE RELATIONSHIPS BETWEEN HUMANS AND ANIMALS

Veterinary Social Work, a relatively new field is an area of social work practice, that caters to the human needs that arise in the intersection of veterinary medicine and social […]