ARTIFICIAL INTELLIGENCE: THE KEY TO THE FUTURE 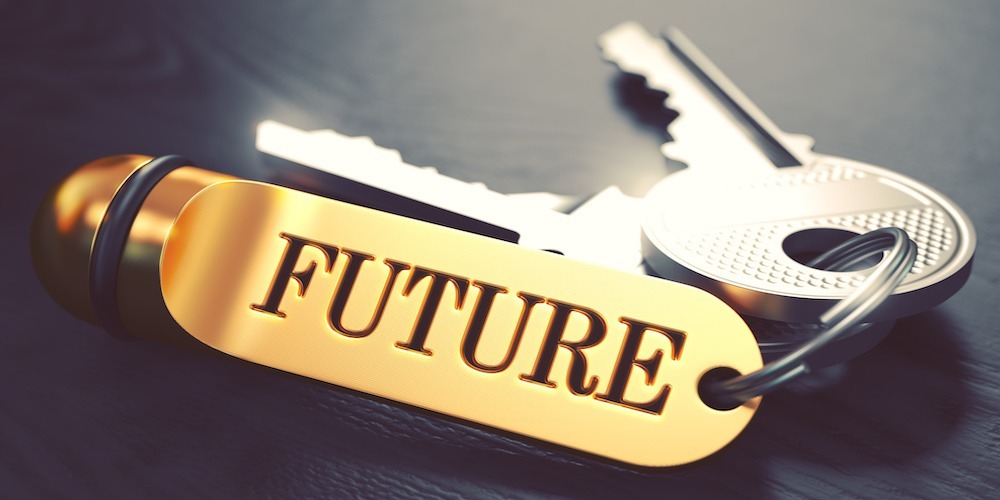 ” Artificial intelligence is likely to be either the best or worst thing to happen to humanity “.

With the advancement of science and technology, certain terms have now become household names, with which we were not at all familiar, even a decade or two back. Artificial Intelligence is one such term. Not only is it making news worldwide and has already been incorporated into the curriculum for students to study, if researchers are to be believed, it holds the key to the future. AI or artificial intelligence refers to the simulation of human intelligence in machines, that are programmed to think like humans and mimic their actions. Artificial intelligence, also called machine intelligence, is intelligence demonstrated by machines, unlike the natural  intelligence displayed by humans and animals. AI was founded as an academic discipline in the year 1955 and the term “Artificial intelligence” was coined by John Mc Carthy, an American computer and cognitive scientist, during a conference at Dartmouth College. In the years that followed, AI has experienced several waves of optimism, followed by disappointment, followed by new approaches; thus experiencing success and failure alternatively. There have been loss of funding followed by renewed funding. Thus AI is an ever evolving field and may be rightly summed up by Tesler’s witty remark – ” AI is whatever hasn’t been done yet.”

THE BEGINNING : IN A NUT-SHELL

Less than a decade after breaking the Nazi encryption machine ” Enigma” ( that helped in the encoding ) and thus helping the Allied Forces to win World War II, Mathematician Alan Turing created history one more time by asking a simple question  – ” Can machines think?” Turing’s paper on “Computing machinery and intelligence” and the subsequent Turing test, laid the foundation on which the concept of artificial intelligence is standing. At its core, AI is the branch of computer science, whose goal is to answer Turing’s question in the affirmative. Thus its main endeavour is to replicate human intelligence in machines. However, this field of study is always expanding and evolving and its expansive goal has given rise to many questions and debates. Owing to its nature, it ia really difficult to summarise AI in a single definition and hence no definition of AI is universally accepted.

AI can be divided into two broad categories – Narrow AI ( also referred to as weak AI) and Artificial General Intelligence  or AGI ( also referred to as strong AI). Narrow AI encompasses that kind of machine intelligence that operates within a limited context and is a replication of human intelligence. Narrow AI is often focused on performing a single task extremely well. It is all around us and is definitely the most successful implementation of AI till date. Some examples include Google search, image recognition software, Self driving cars, etc.

Artificial General Intelligence is the kind of powerful machine intelligence as we see in the movies like the robots from “West World”. Building a machine with human level intelligence that can be applied to all sorts of task is the dream of all the researchers. However, the quest is not an easy one. Some more examples where artificial intelligence is put to use are

AI as a technology is evolving with each passing day and we are seeing newer applications in all sectors such as healthcare, education, banking, logistics and retail among others. In future, we will witness a huge impact on automated transport, augmentation  (use in conjunction with our human brains), hazardous jobs (like bomb defusing), environment related issues and so on.