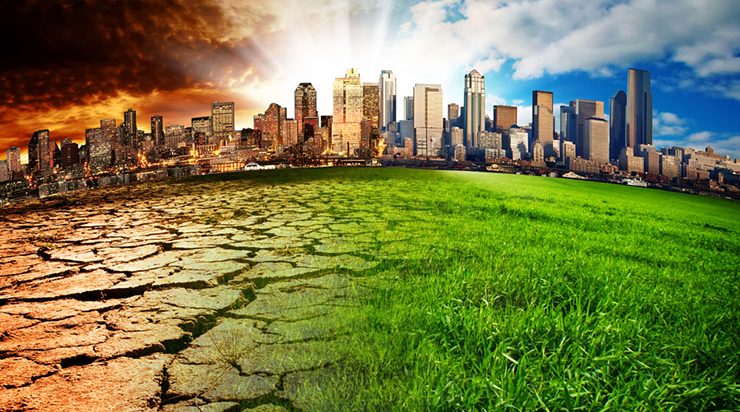 GLOBAL CLIMATE CHANGE : ONE OF THE BIGGEST THREATS TO HUMANITY
admin
0

Climate change, if we define it, is directly related to the change in temperatures, weather patterns and atmosphere of our planet. Global climate change is one of the greatest threats to humans of our generation, posing a serious risk to the fundamental rights to life, health, food and an adequate standard of living of individuals and communities across the world. It is potentially the most devastating and hardest problem that we have faced during our existence.

Global climate change encompasses rising temperatures, extreme weathers, shifting of wildlife population and habitats, rising of the sea levels and an array of other impacts. The effects of climate change on humans are far reaching and comprise effects on health, environment, displacement and migration, security, society, energy, human settlement, transport and so on. It is genuinely alarming to know that global climate change hasbrought about possibly irreversible alterations to earth’s geological, biological and ecological systems. The impacts of the climate change include hazards like extreme weather, increased danger of wildfires, loss of biodiversity, stresses to food producing systems and the global spread of infectious diseases.

Humans are increasingly influencing the climate and the earth’s temperature by burning excessive fossil fuels, cutting down forests and farming live stock. These activities add enormous amount of green gases to those naturally occurring in the atmosphere, increasing the greenhouse effect and global warming.

The main driver of climate change is the greenhouse effect. Some gases in the earth’s atmosphere act a bit like the glass in a greenhouse, trapping the sun’s heat and stopping it from leaking back into space, thus causing global warming. Some of those gases are Carbon-di-oxide, Methane, Nitrous Oxide, Fluorinated gases, etc.
The most common example of climate change that we hear about is the rising temperatures. In fact, it is predicted that by 2070, more than 3 billion people will reside in places with ” nearly unlivable” temperatures. Already, our planet’s global average surface temperature has risen by 2 degrees since the pre-industrial era ( 1880-1900). Some of the leading causes of climate change include –

Global climate change has already had significant effects on the environment. Glaciers have shrunk, ice on rivers and lakes is breaking up earlier, plant and animal variations have shifted and trees are flowering sooner. Some of the conspicuous effects of climate change are

• Frost-free session as well as growing season will lengthen – The length of the frost free season ( and the corresponding growing season ) has been already increasing nationally and will continue to do so. The largest increases are predicted for western U.S.

• Change in precipitation pattern : Average precipitation in many countries across the world have increased as well as in some places, it has decreased.

• Hurricanes will become stronger and more intense : The intensity, frequency and duration of hurrcanes as well as the frequency of the strongest hurrcanes will keep on increasing, as the climate continues to warm.

• Sea level will rise : Global sea level has risen by about 8 inches since 1880. It is predicted to rise another 1 to 8 feet by 2100. This is the result of added water from melting land ice and the expansion of sea water as it warms. 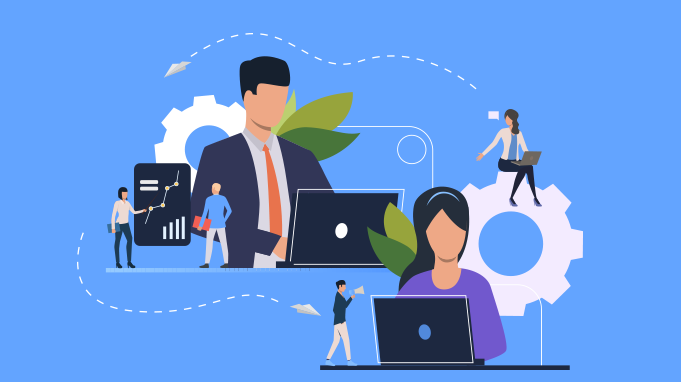 Internal communication is essential for any business, irrespective of the size or profit volume. It directly impacts an organisation’s success, as properly communicated strategies help boost employee productivity, employee engagement and team work. The communication process provides a transparent and open environment to the employees upon which they understand the vision of a company and their sole responsibility towards meeting the vision. It ensures a great collaboration of employees for meeting the common goal.
When internal business communication is good, it leads to excellent employee engagement, which in turn boosts business performance, thus ensuring ample customer satisfaction. Internal business communication is also instrumental in affecting the day-to-day operation, cross departmental associations and most importantly breaking down the organisational silos. It helps develop a unified culture through out the business to empower all the employees and help them make the right decisions. Thus internal communication affects the morale of both employees and employers, business productivity and profit and by large, the image of a business. So one needs to implement an effective internal business communication strategy to engage the employees for a better output and listen to their work-related fears and concerns. 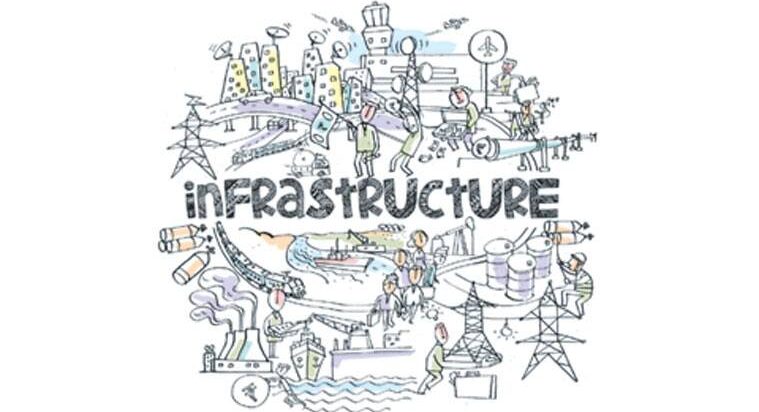 The impact of a country’s infrastructure on business
admin
0

• Energy – Energy infrastructures refers to not only the production of energy, but also storage and distribution. Energy networks include pipelines, wires, waterways, railroads and other systems that transport energy. Businesses need to be concerned about the infrastructures of energy, as well as energy sources. Developing countries are mostly concerned with the consistency of available energy source. Often the population and demand outgrow the infrastructures, which limits the availability to businesses. They should consider reusable and sustainable forms of energy, such as wind and solar power. Overcapacity can cause power loss or fluctuation and businesses must have back-up generators to be able to operate when the main power supply is not sufficient.

• Water supply and sanitation – Companies are influenced by sanitation, sewer system and water supply. This is very important, particularly in those industries which require fresh water such as farming or bottling plants. They must also consider proper disposal of waste, particularly dangerous waste like chemicals.

THE IMPORTANCE OF INFRASTRUCTUREs :

Infrastructures of a country is a very important support system for a business. An efficient transport network enables staff to get to work easily. Not only access to, but also quality of infrastructures affects firm productivity as well as people’s livelihood. Frequent interruption of the infrastructures – service supply impose extra back up costs on enterprises, hinder their timely business activities and result in large losses of sales opportunities.